Ever since MODX began, the user community has been a vital part of its progress. From providing bug reports and patches, add-ons and tutorials, it's the users that make it go. And from the beginning the forums have provided the primary gathering place for the community. There were a couple of newsgroup channels for MODX and xPDO, and now there are some Google groups and several Twitter accounts for getting in touch with other developers and keeping up with what's going on with MODX, but it's the forums that form the backbone of the community.

For many years the forums were hosted on a SimpleMachines installation. Then in September of 2011 they were moved to a native MODX forums app, which was later released as Discuss. Irrespective of its platform, for all those years it's been the main source of all things MODX.

This book is a compilation of questions and solutions mostly taken directly from forum posts. Over the years just about anything you can imagine doing with a website has been discussed, and in many cases more than one solution given to any one question. Some of the recipes are questions that may never have been explicity posted, or are buried in larger issues, but experience has shown that they are good things to know anyway. And scattered here and there you'll find a few of my favorite food-type recipes, the quick and simple kind that busy developers might find useful.

A number of presumptions are made in this book. The book is not intended as a web primer, nor a PHP tutorial. It is presumed that the reader has at least a basic knowledge of web design using HTML and CSS, and of web development using PHP, although an experienced developer in any programming language shouldn't find it difficult to understand what is going on here.

It is, for the most part, presumed that the reader will have some understanding of what a CMS is and how they work. On the other hand, MODX is in many ways fairly unique in the way it handles site themes or templates, as well as its manner of organizing discrete blocks of dynamic content, so there are "light" recipes as well as more hearty fare.

MODX is also an application framework, based on an extension to PHP's PDO database abstraction library, xPDO. It is hoped that the reader has some understanding of how relational databases work. MODX supports both MySQL and MS SQL Server, but this book will primarily focus on working with MySQL, since that's what I'm familiar with. Anyone familiar with MODX and MS SQL Server is more than welcome to contribute to this book!

While the basic Web technologies will be covered to some extent, again, this book is not intended to be a PHP, Javascript, HTML or CSS tutorial. Any quick web search will turn up hundreds of pages full of tutorials for these. The Appendix lists a few that I have found to be the most useful. 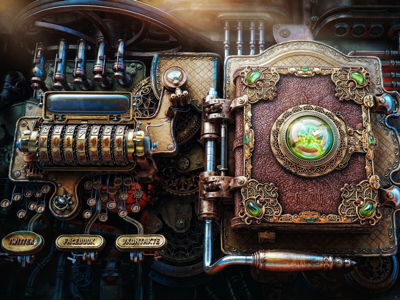 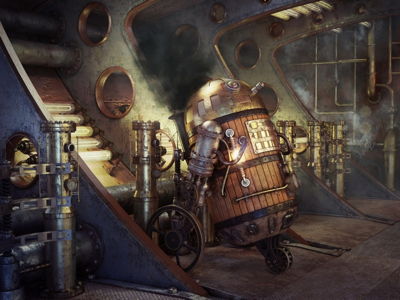 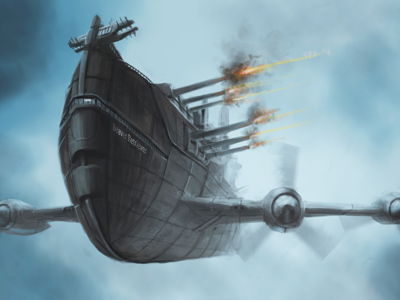 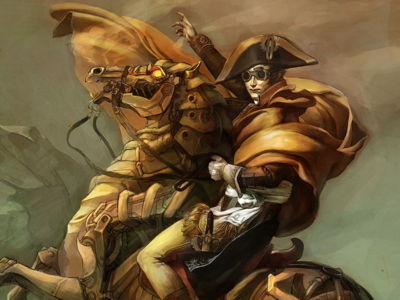 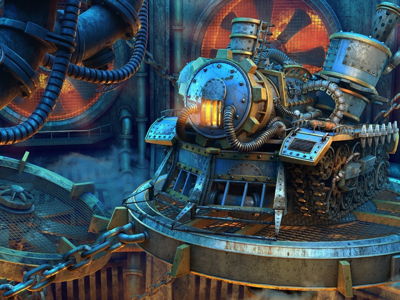 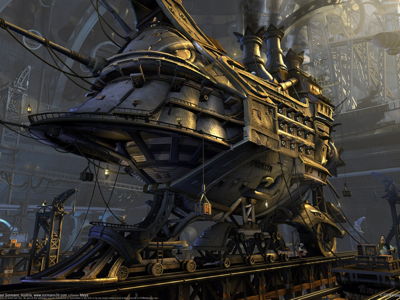 MODX is one of the easiest CMS platforms to install. Generally, you only need to get the files in place, then run a setup script. MODX asks for a few pieces of information, offers a few options, and pretty much installs itself. There are times, though, when it's not quite so simple, and some questions arise.This section is dedicated to ways to ease installation and upgrading.

MODX uses a very modular approach to managing a website. Every effort has been made to separate content from presentation from functionality. Of course, in a web page, this becomes more difficult, since on the front-end 'functionality' is implemented by Javascript, which is really part of a web page's content. So some definitions and distinctions have to be made. MODX separates itself into three main areas, content, functionality, and external assets.

There are hundreds of third-party add-ons to add almost any functionality to your site that you might want. They range from template packages to complete e-commerce solutions. This section will show how to use and abuse add-ons to do interesting things.

How to harden your MODX installation. Users and groups and ACLs.

Customizing the Manager involves a number of techniques. These can range from simply adding a snippet to the default Dashboard to creating whole new Manager pages.

Odds and ends to help with managing your website.